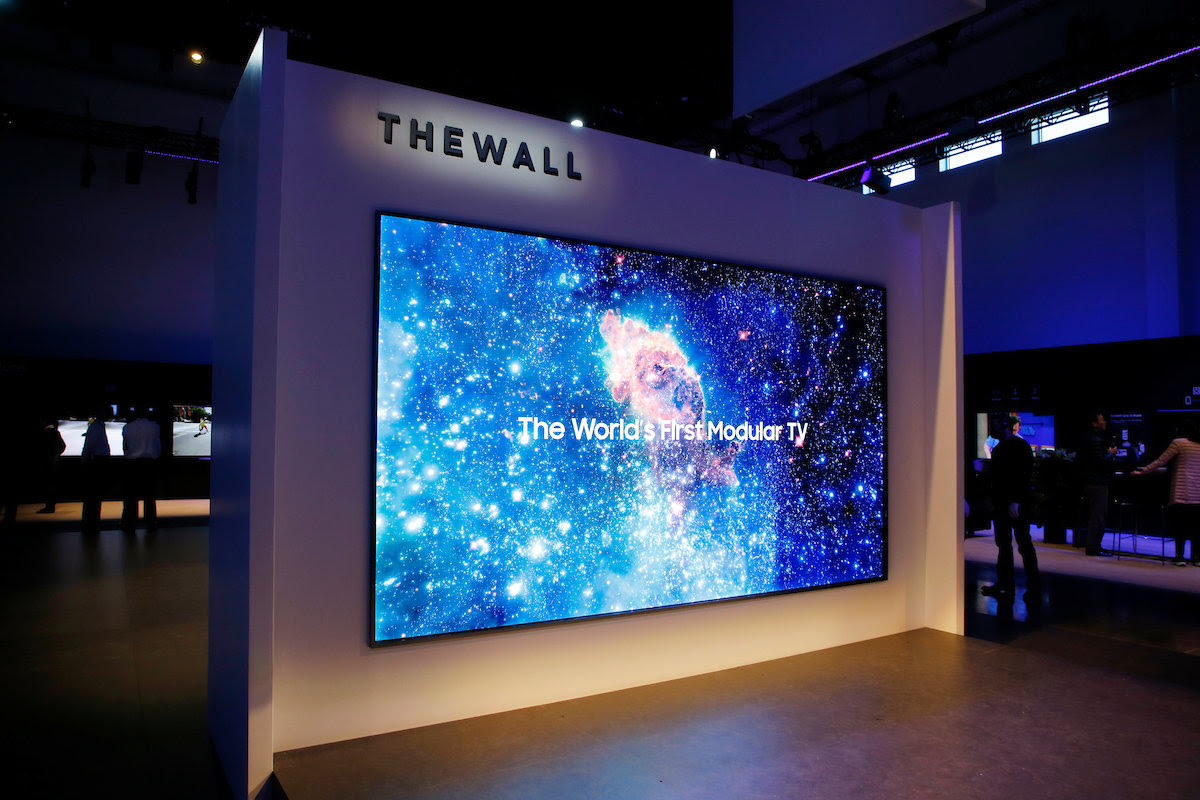 Do you love learning about new technology as much as we do at Vintage IT?

If so, below are a few of new technologies recently announced at the 2019 CES tech convention that captured our interest!

While almost every major manufacturer was highlighting their new UltraHD (8K) technology at the convention it was arguably a 4K TV that stole the show. What makes Samsung’s 75-inch Micro LED 4K TV so interesting is that it’s modular. With a few tweaks, the Micro LED TV can be expanded by adding modular panels of micro LEDs. We look forward to building our first “wall monitor” with this new technology!

While Apple was not officially at the 2019 CES convention they didn’t miss the opportunity to announce new features of their AirPlay service. Apple’s unexpected announcement focused on AirPlay opening up support for third-party smart TVs. Owners of supported smart TVs from all major manufacturers will now be able to wirelessly stream content from their iOS and Mac devices. AirPlay has been exclusive to Apple devices until now.

While this one is not as exciting as the rest of the items we have featured in this newsletter is a very important step forward. Until the release of this improvement to the HDMI technology 4K resolution was the best available due to the limited data transfer allowed through the legacy HDMI standard. HDMI 2.1 allows for the transmission of 8K @ 60Hz and 4K @ 120 Hz video. Additionally, it features a variable refresh rate and auto low latency mode. Bring on the 8K displays!

Lynq is a digital compass that uses GPS and a wireless technology called LoRa to help you stay in contact with the members of your group without the aid of cell service. The device attaches to you like a carabiner and allows you to search through the people in your group to see which direction they’re in and how far away they are. Users can also utilize GEO fencing (virtual boundaries) and get an alert when someone has left the designated area, or you can create a base camp where everyone can meet in case of an emergency.

Join our newsletter for IT industry news and updates!